It’s almost the New Year, but the new Eurovision season has already started! With only one song announced so far, Eurovision fans are eagerly awaiting the releases from each participating country.

All those who love Vincent Bueno will have to wait a bit longer than hoped, as the Austrian has announced that he will reveal his entry in March. Vincent was a guest at the charity event hosted by radio station Ö3 ‘Weihnachtswunder’, meaning ‘Christmas miracle’. During the show, he told the listeners that his entry will most likely be released somewhere in March. He did not yet specify an exact date, so we can only wait and see!

Besides discussing the release date, Vincent Bueno played some music and discussed all things Christmas and Eurovision! You can watch the segment below, with subtitles!

Vincent Bueno was internally selected to represent Austria at the Eurovision Song Contest in Rotterdam in 2020. However, he is not a stranger to the contest. He participated in the national final in 2016, and provided backing vocals for Nathan Trent’s Running On Air in 2017. His entry ‘Alive’ was sure to bring some dance moves to the stage, but unfortunately the 2020 Eurovision was cancelled due to the coronavirus. Thankfully, we will see Vincent Bueno again in 2021, as he is once again internally selected to represent Austria!

Are you excited about Vincent Bueno’s upcoming entry? Let us know! Be sure to stay updated by following @ESCXTRA on Twitter, @escxtra on Instagram and liking our Facebook page for the latest updates! Also, be sure to subscribe to our YouTube channel to see our reactions to the news in the upcoming months. 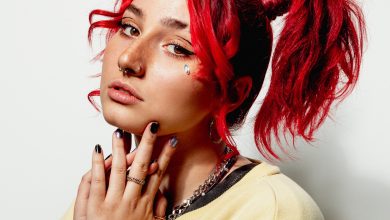 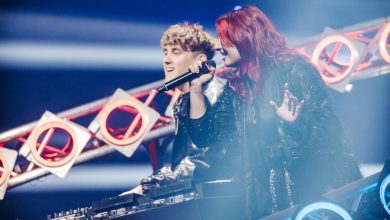