Francesco Gabbani and Ornella Vanoni will make a guest appearance during this year’s Festival di Sanremo. The duo is set to appear during the final night of the legendary Italian competition.

Francesco Gabbani: Back to Sanremo

It wil obviously not be Francesco Gabbani’s first step on the stage of the Teatro Ariston. He won the newcomers’ section, called Nuove Proposte, back in 2016. A year later, he returned to emerge victorious in the established artist category. Gabbani took on the duty of representing his country at the Eurovision Song Contest in Kyiv. He eventually finished in sixth place with his song Occidentali’s Karma.

Francesco Gabbani returned to the Festival di Sanremo in 2020. He made it through to the top three with his song Viceversa. In the superfinal, he won both the demoscopic jury and the televote, but Diodato’s landslide in the press jury made Fai Rumore the winner. Viceversa by Francesco Gabbani landed in second place. He announced his guest appearance on Facebook earlier today:

Sharing the stage with a legend

During the 2021 Festival di Sanremo, Francesco Gabbani will have a guest performance on Saturday night – the final night. He however won’t be going up on stage on his own. Instead, he will share it with a legend in the Italian music business: Ornella Vanoni.

The songstress, now 86 years of age, will also certainly not be making her first ever appearance at the Festival di Sanremo either. Her first participation dates back to 1965, where she finished in second place. She repeated that accomplishment in 1968 as well. Her latest attempt at Sanremo was in 2018, where she finished in fifth place together with Bungaro and Pacifico and the song Imparare Ad Amarsi. In both 2019 and 2020, she made another guest appearance, like she will be doing this year.

Ornella Vanoni will perform her latest single Un Sorriso Dentro Al Pianto, which translates into English as ‘A smile inside the tears’ during this year’s Festival di Sanremo. It is no surprise that Francesco Gabbani will be the one performing the song with Vanoni: Together with Pacifico, the duo wrote the song together.

You can watch the official video for Ornella Vanoni’s “Un Sorriso Dentro Al Pianto” below. She will perform it during the final night of the Festival di Sanremo on March 6th. The Festival will start on March 2nd. 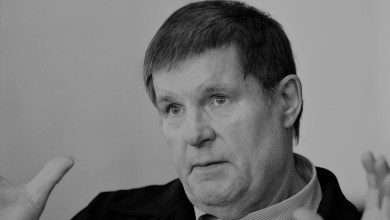 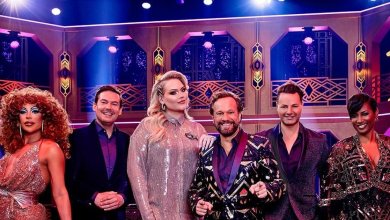 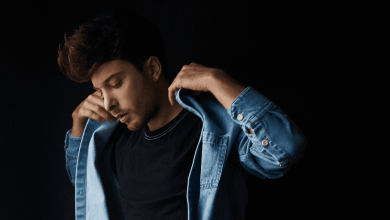