After an exciting two-hour show , Israel has chosen Nadav Guedj (through a combination of televote through a mobile phone app and the juries in the studio) to fly their flag in Eurovision 2015 this next month of May.

At first, Avia Shoshani was in danger after getting  less votes than Iki Levy & The Rasta Hebrew Men and Sari Nachmias was also in danger given that Nadav got a higher percentage of voting.

The girls were in the danger zone but Sari was rescued for a second round along with the reggae group and Nadav.

In this second round, the following songs were sung:

Despite a little problem in a high note, Nadav’s voice and charisma trough all the evening (including an earlier performance of Beyoncé’s “Crazy In Love” mixed with a few lines of Gnarls Barkely’s “Crazy”) helped him win the ticket to Austria. 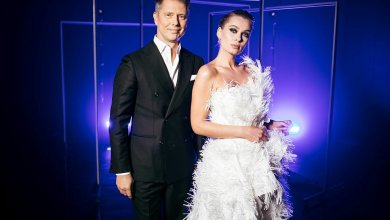 TONIGHT: It’s heating up in Norway 🇳🇴 and Lithuania 🇱🇹 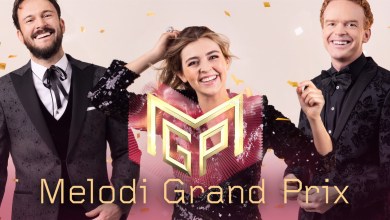 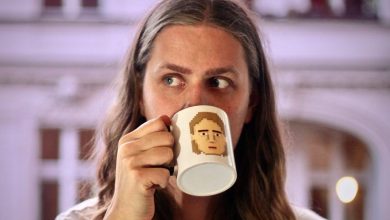 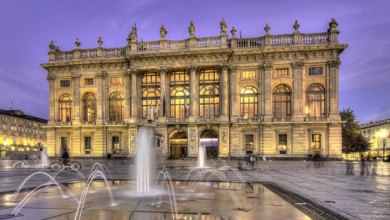