This morning, all of the competing songs in Eesti Laul 2016 have been officially made public.

Up until this point, a few of the individual artists had released their songs themselves, but now ERR has put all 20 competing entries onto a Youtube playlist in their order of appearance in next year’s competition.

Eesti Laul producer Mart Normet pointed out that this is the earliest fans have ever been able to hear the complete line-up:

Today is a real day of celebration. Never before have the songs all been revealed before Christmas! Now the holidays have begun, it is a perfect opportunity to listen and enjoy all the songs together.

Anybody can listen to all 20 competing songs here. Ten of them will compete in the first semi-final on February 13, with the other ten taking to the stage on February 20. The final will take place on March 5 in the Saku Suurhall, and according to Mart Normet, tickets are selling fast:

More than half of the tickets to the final have owners now, which shows that chances to purchase tickets at the last minute are decreasing. It will be worth the rush though, because having a ticket ensures you will see the show in a way that TV viewers will never experience.

Tickets for the final of Eesti Laul 2016 can be purchased here. 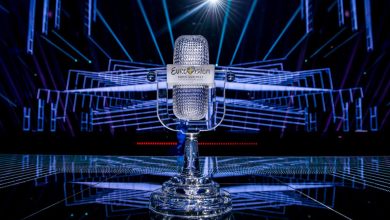 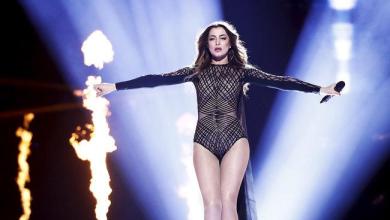