THE HARDKISS have released a music video for their new song ‘Free Me’. The song will feature on the Ukrainian band’s upcoming album “Iron Swallow” due for release in September.

In contrast to the past high concept videos, this one features the band performing in a studio mixed with footage from their past festival and concert performances. THE HARDKISS are set to tour Ukraine later this year, starting with a special album launch show in Kyiv.

THE HARDKISS almost made it to Eurovision

The band reached the final of the Ukraine Eurovision national selection in 2016 with their song ‘Helpless‘. They tied with Jamala receiving the most points from the jury, but Jamala was declared the winner having received most points from televoting. Jamala went on to win the 2016 Eurovision Song Contest in Stockholm.

Millions of views for their music videos

Since their appearance at the 2016 Ukraine Eurovision national selection the band have enjoyed plenty of success in their home country. The band’s two previous releases ‘Мелодія’ (Melody) and ‘Кораблi’ (Ships) have received millions of views over the months. Their top video is currently ‘Журавлi’ (Cranes) with almost 10 million views. Could we ever see them attempting for a second time to represent Ukraine at Eurovision? 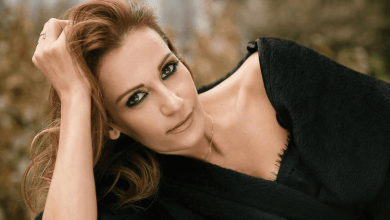