They enter the 2020 edition of the Junior Eurovision Song Contest as seasoned veterans. With 2 winners under their belt and a number of top 5 placings, the country has high hopes in Warsaw. The search has now begun to find their next representative!

The Belarusian broadcaster BTRC has officially launched their selection process for the 2020 Junior Eurovision Song Contest. There are a few conditions to be aware of:

What’s in their rulebook?

If a participant wishes to enter, they must submit their entry to BTRC before the 15th of August. The lucky number here seems to be 15, as the broadcaster also stated that a focus group will select up to 15 acts to perform at a national final. This will be done by August 24th.

The broadcaster is looking for either a solo performer, duet or group. The country, however, does seem to favour solo performers, only deviating from this in 2008 when they send the trio of Dasha, Alina & Karyna.

Belarus’s history at the Junior Eurovision

A mere two years later, Belarus won the contest in 2005 with Ksenia Sitnik and her song ‘My Vmeste’. They worked their magic 😉 again in 2007, this time with Alexey Zhigalkovich and his song ‘S Druz’yami’. Belarus have hosted the contest twice, in 2010 and 2018. Their most recent participant, Liza Misnikova, placed 11th with ‘Pepelny’.

Do you have high hopes for Belarus in the 2020 contest? Would you like to see them get their 3rd win? Be sure to stay updated by following @ESCXTRA on Twitter, @escxtra on Instagram and liking our Facebook page for the latest updates! Also, be sure to subscribe to our YouTube channel to see our reactions to the over the coming months. 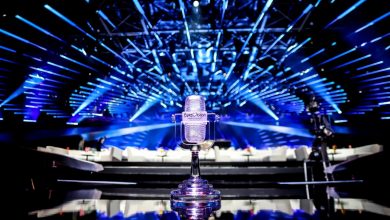 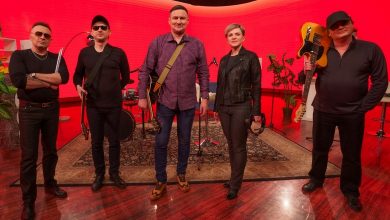 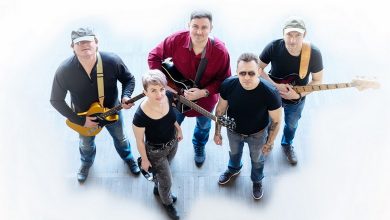