Sveriges Radio has announced all 25 of the songs that are up for contention to compete in the P4 Nästa competition, whose final will be on September 12.

All 25 regional P4 Radio stations in Sweden selected one act to represent their region. On August 23, Sveriges Radio will reveal which 8 songs out of this shortlist will be in the P4 Nästa final.

One P4 Nästa act will receive a wildcard to compete in Melodifestivalen, Sweden’s Eurovision national selection. While the official P4 Nästa winner is chosen by a public vote, the Melodifestivalen wildcard act will be selected by a professional jury.

Though this wildcard has been given out since 2013, none of the acts to receive it have ever made it out of the semifinal. The best placing P4 Nästa winners were Terese Fredenwall and Smilo, placing 5th in their semifinal in 2013 and 2016, respectively.

The most recent winner of P4 Nästa was Amanda Aasa, participating in Melfest with he song “Late.” Despite a small cult following among fans, especially on Twitter, she failed to qualify from her semifinal, placing 6th.

The 25 acts on the shortlist are as follows:

Which song is your favorite? Which of these acts would you like to see in Melodifestivalen 2021?  Let us know! Be sure to stay updated by following @ESCXTRA on Twitter, @escxtra on Instagram and liking our Facebook page for the latest updates! 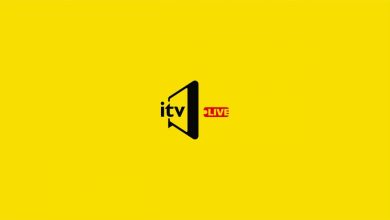 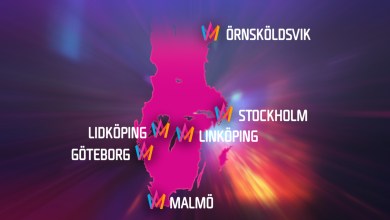 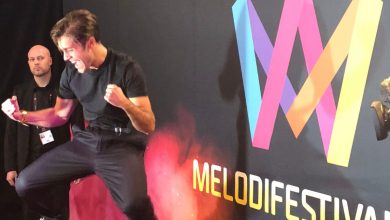 Analysing a Melodifestivalen draw based on 7 years of results