This is not the first time Melodi Grand Prix faced this issue. Last year MGP experienced some voting system issues as well and had to make major changes to prevent such cases in 2021.

Problems did not affect the outcome of the voting

As reported by VG.No Some of the votes coming from older iOS and Android operating systems hadn’t been counted.

Norway at the Eurovision Song Contest

Norway made its debut in the Eurovision Song Contest in 1960. The country has won the contest 3 times and scored the biggest margin of victory ever in 2009.

Last year Ulrikke won the Melodi Grand Prix show and became the Eurovision 2020 representative from Norway. However, the contest was cancelled due to the pandemic. NRK didn’t confirm her as their represenative for the following year but later confirmed that it had offered Ulrikke a direct qualification for the 2021 final; but she declined the offer. 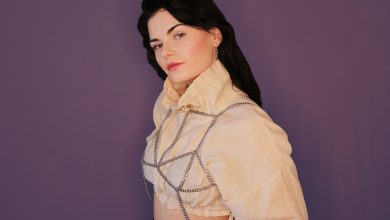