Earlier this week, Israeli broadcaster Kan announced that they have began preparations for their Eurovision 2022 selection. This makes Israel the first country to confirm their intention to take part in next year’s contest.

A return to HaKokhav Haba?

Despite holding their own song selection this year, Kan has made the decision to partner up with an external broadcaster again after receiving new financial data, regarding the cost of the producing drama and the arts in Israel.

One possible option for Israel’s Eurovision selection in 2022 is a return to Keshet’s “HaKokhav Haba” format, which was launched in 2013. Since the show’s second series, the winners have been given the opportunity to represent Israel at the contest, including last year’s winner Eden Alene.

Another show that may be used is “The X Factor Israel”, which has been shown on Reshet 13 since 2017. It is currently unknown whether Reshet 13 will continuing producing “The X Factor” in Israel.

Since the introduction of the semi-finals in 2004, Israel has failed to reach the final six times. In 2005, Shiri Maimon gave the country its tenth top five result with “HaSheket SheNish’ar”, finishing fourth. Having failed to qualify for the final for four consecutive years (2011–2014), Israel reached the final with Nadav Guedj’s “Golden Boy” in 2015. Since Nadav’s ninth-place finish, Israel has qualified for every grand final.

Eden Alene will represent Israel at the 2021 Eurovision Song Contest with the song “Set Me Free” which won the song selection with 71.3% of the online vote. Israel will compete in the second half of the first semi-final on 18th May in Rotterdam.

The first country for Eurovision 2022! Do you think it’s the right decision to externally select their Eurovision entrant?

I am happy for Israel participating in 2022 edition but Albania needs to withdraw from the 2022 edition! The country needs to take a break! 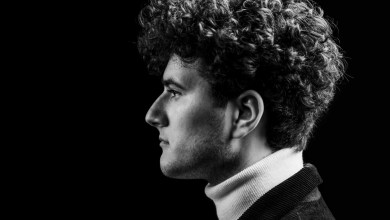 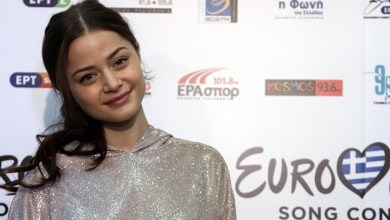