In the accompanying statement from Delphine Ernotte, the President of France Télévisions, reiterates the date of the contest and its sentiment.

Note December 19 on your diaries: France will organize the Eurovision Junior in Paris for the first time! We are going to make it a great celebration of youth and of Europe.

What do you think of the logo? Let us know! Be sure to stay updated by following @ESCXTRA on Twitter, @escxtra on Instagram and liking our Facebook page for the latest updates! Also, be sure to follow us on Spotify and YouTube to see our reactions to the news in the run up to the 2022 national final season! 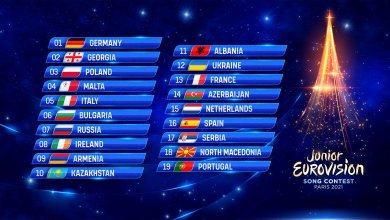 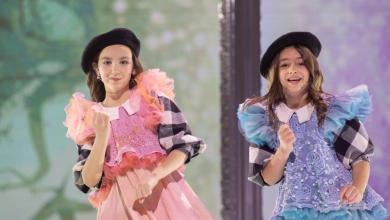