The latest artist to rehearse is Ronela Hajati from Albania who is performing the song ”Sekret”.

There are some strong choreography moments with the group of backing dancers throughout Sekret, but there is also a female contemporary dancer that works with Ronela through the second verse. It’s certainly a very sexy performance – this makes sense considering the lyrics. Lots of hairography towards the end too, and the LEDs are pink and blue throughout with touches of red. The final run-through saw pyro added throughout with smoke cannons used.

Ronela has changed her costume up for this rehearsal, as we expected.

She’s wearing a light pink pastel flowy gown with a diamante bodysuit similar to Anxhela last year, and she’s also wearing rainbow unicorn Dr. Martens today – we aren’t sure if those are going to be her stage outfit shoes!

As throughout the entire pre-party season, Ronela sounds absolutely perfect for today’s rehearsal and the pre-recorded backing vocals support her through the bridge and chorus. Every single run-through was on point.

To help balance vocals and choreography, Ronela has got a wireless mic, ensuring she has full flexibility to perform the song but also sing comfortably without a hand-held microphone.

This is a high-energy start to this year’s Eurovision Song Contest. There is a really nice engagement from Ronela with the audience – she ad-libs to get the audience hyped up in the hall at the start – and the pyros really give this a strong impact. 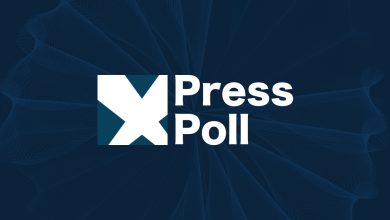