On the 14th of January, Belgium will select their Eurovision representative through a format that many fans have missed from the country in the last few years: a national final! Now, Flemish broadcaster VRT has revealed the 4 familiar people who will be part of the professional jury during the show.

VRT shared the announcement of the professional jury through an Instagram post, all of whom will most likely sound familiar to Eurovision fans. Asides from the televote, Eurosong will feature, among others, the following 4 people in the jury:

These 4 members of the jury will not be the only one making the decisions on the entire jury’s behalf: they are joined by 11 more people who work in the music industry and who will be casting their vote behind the screens, making the professional jury consist of 15 people in total. The exact divide in voting power between the juries and televote is not yet known.

Another familiar face that fans will be able to spot is 2019 winner Duncan Laurence, who will be performing during the show.

After 7 years, Belgium returns with a national final! The last one was won by now-jury member Laura Tesoro with “What’s The Pressure”, after which the broadcasters VRT (Flanders) and RTBF (Wallonia) opted for an internal selection in the following years. There are 7 candidates who will participate in the national final, although every candidate has submitted 2 songs. According to host Peter van de Veire, the participants will perform their 2 songs for their fellow participants, who can then give them advice on which song they should choose. The final choice is still up to the participant themselves, though. These are the people you will see in Eurosong:

In the days leading up to the national final on the 14th, VRT will introduce the candidates to the public on television every day at 19:30. Snippets of the 14 songs have already been revealed, which you can listen to here.

Belgium at the Eurovision Song Contest 2022

The Voice Belgique winner Jérémie Makiese was announced as the first act for Eurovision 2022 in September, with his song “Miss You” being released six months later, in March. 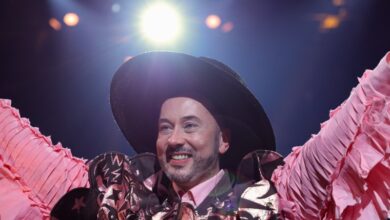 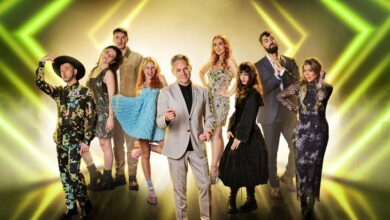