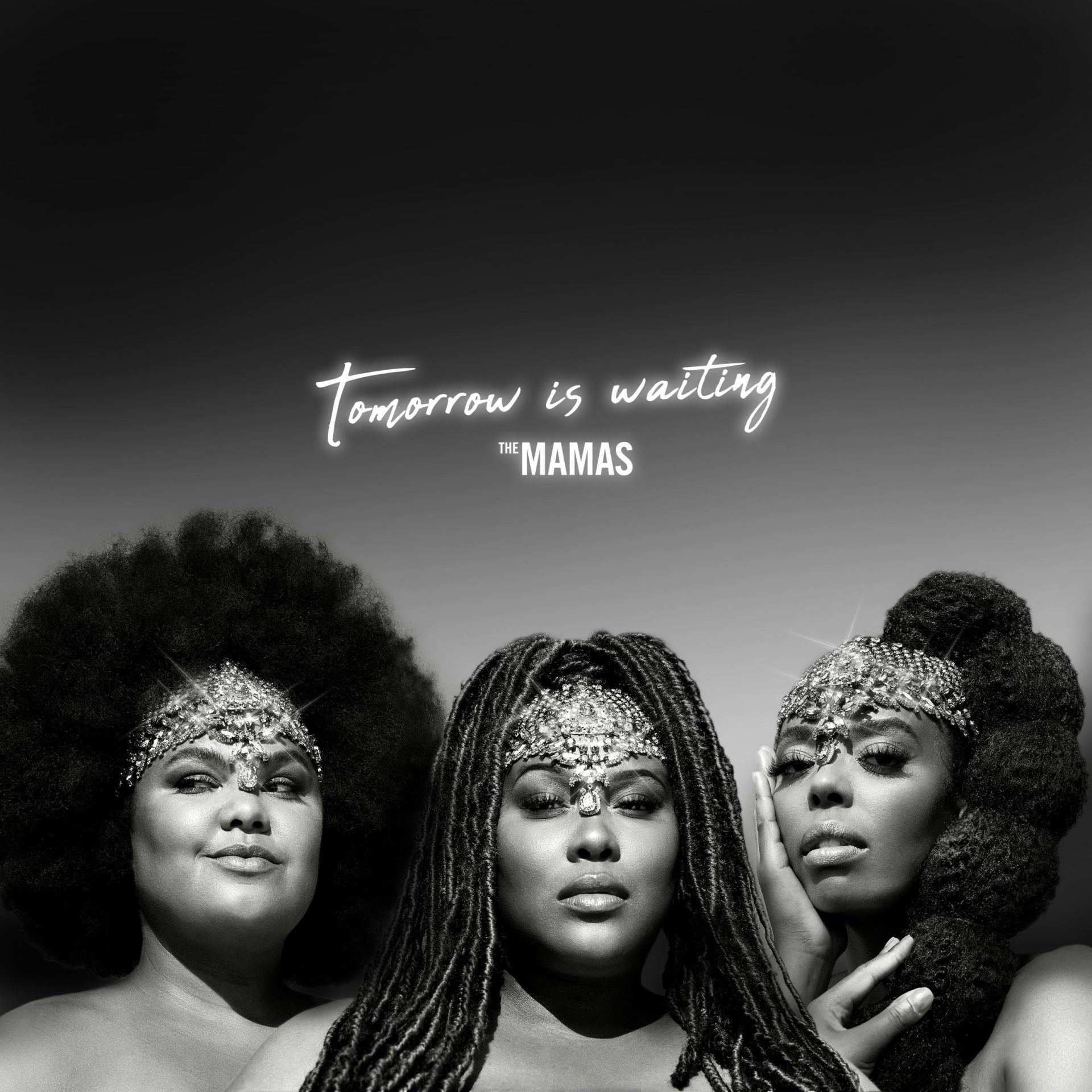 Qis standing for Queens aka The Mamas, who released their first EP today with three group songs and three songs by each of the Mamas. The EP of the Melodifestivalen 2020 winners has a total running time of 19 minutes. We could not wait for it so we thought about diving into the EP with a full review. Join us in celebrating this release with us. For their first EP The Mamas wrote their songs together with big names of the country. Two songs of the EP (Touch The Sky & Let It Be) were released before, which means we get a total of four brand new tracks. Three group songs and one song from LouLou, Ashley, and Dinah solo complete the EP. Their Melodifestivalen winning song “Move” is not included, but we know this song by heart anyway ;) The EP opens with the group song Touch The Sky. This song was released just a week ago. It’s uplifting and powerful. A modern production makes it the perfect opener. The song is written by Ashley Haynes and Jonas Thander. Produced by Robin Stjernberg. You Got Me is the second song on the EP and the first solo song. For this song, it is LouLou’s time to shine on her own. The song starts very minimalistic and it is mostly just her voice. For the pre-chorus beats set in, who build-up for the chorus and during the song. Emotions carry the song and it has a magical feeling. It sounds very personal and at the same time as everybody could relate to the lyrics and feelings. The song is written by LouLou Lamotte and Jonas Thander. Produced by Joy Deb. The third track is the lead single off the EP, Let It Be. It is the power-pop song we need from The Mamas to survive our daily lives. The song makes you dance and sing-a-long in just some seconds and the best thing is that it makes you happy. Written by Herman Gardarfve, Melanie Wehbe, and Patrik Jean. Produced by Herman Gardarfve. Next up is Dinah’s solo song called The Lows. The beginning of the song has a quiet beat and Dinah’s amazing voice with it. For the chorus, the song gets this dominant beat which makes you wanna clap along to it and lifts the whole song to a totally different level. Further in the song, I get a choir feeling and this whole song will do everything to not let you fall into some lows. Written by Dinah Yonas Manna, Erik Zettervall and Richard Nilsson. Produced by Richard Nilsson and Erik Zettervall. The fifth song on the EP is the final solo track Whitney In The 80s by Ash. This song stands out from the EP. It’s THE disco banger. Moving to it is a MUST. The song has so much energy and positive feelings. It is the perfect song for a night full of dancing, for a run outside, or for the next Zumba class. Modern production and Ash’s powerful voice make this song a certified BOP. Written by Ash Haynes and Jonas Thander. Produced by Martin Eriksson Sandmark. The final song of the EP is the title track Tomorrow Is Waiting. For this song, we get the total Mamas feeling. It is not easy to lift someone up and make you dance with the power of music, but The Mamas are perfect in exactly that. Their vocals are just flawless and while the song is not the biggest power bop anthem, it is pure, emotional, and personal. It will make you dance and you will sing to the song.  Tomorrow Is Waiting is written by Joy Deb and LouLou Lamotte. Produced by Joy Deb. “Everything Will Be Ok” are the last lyrics of the EP and the perfect ending for the positive influence force that is the EP from The Mamas. These six songs will make you dance, forget the world, feel positive vibes, and make your day better. It is everything we hoped the EP to be. With the solo songs, we get a more personal feeling for each one of The Mamas. The group songs are as powerful as always and together they are just unstoppable.
Highlights:

What did they say?  Tomorrow Is Waiting reviewed by fellow ESCXTRA team members

As well as myself, a few other editors in the ESCXTRA team gave the EP a whirl.  Here is what they thought of The Mamas’s debut effort.

This album is gospel pop perfection! Only having six songs does not do justice to what The Mamas are truly capable of. I could easily have a whole album of this! Especially the 80s nostalgia that is very present. From stamping their mark on ‘Too Late For Love’ to winning Melodifestivalen in their own right with ‘Move’ they made an early impression on me. They ooze soul and fill a room with their choir of three vocal gifts from the heavens itself. I had the pleasure of seeing The Mamas win Melodifestivalen 2020 live… and little did I know that would be my last event of 2020. Which is why I relate to the joy and hope captured in these six stories The Mamas have to tell us. Each song exists in its unique space. Gospel runs through the spine of the EP, like it does the girls themselves. But they put the meat on the bones, fleshing out each composition with the rich gravy of their vocals and the fusion flavour of modern pop beats. From the portions of The Mamas to the solo slices being served up. They’re great storytellers of music and you believe every note they sing. Both through the lyrics and the expression of their individual musical inspirations. So we get to know them as The Mamas and as Loulou, Dinah and Ash too.
Highlights:

Oh my, where do I even begin. I am in love with this EP.. Seriously, the progression The Mamas had, since they released their cover of ‘When You Wish Upon a Star’ has been nothing but phenomenal. I am telling you now, Six Tracks does not do these ladies justice, we need a friggin album. So, Universal Music Sweden, if you are listening, please please please!!!!!! We want an album. On my overall thoughts of the EP, I am really pleased. I am happy, that each of the member, had their own moment, to shine through their solo tracks. I felt that we were able to get to know what their musical influences are, and honestly, I want more. ‘Tomorrow is Waiting’ also shows their vocal ability. Not only as solo artists, but the way they harmonise together, it is just heavenly to listen to.
Highlights:

This album is exactly what I was expecting from The Mamas and more! After Move there were high expectations of the new songs, but in my opinion, they totally nailed it. The tracks are mostly upbeat and fun, great for parties. The polished production that is expected from the Swedish music industry is a lovely match with the gospel sound that The Mamas create. However, I would have liked to hear a slower song in the mix for some variation. The common theme among the songs is clear: love, confidence, and fun! With lyrics like “You can be the rescue that you need” from Touch The Sky and “we’ll be coming out stronger” from Tomorrow is Waiting, The Mamas emphasize self-love and power! I love it! Furthermore, I appreciate that LouLou, Dinah, and Ashley all get an individual moment to shine on the album as well. Their solo voices are simply stunning, and I particularly appreciated You Got Me. All in all, an album definitely worth listening to if you liked Move. Or even if you didn’t. These talented ladies deserve all the praise!
Highlights:
What do you think of The Mamas’s debut EP? Let us know! Be sure to stay updated by following @ESCXTRA on Twitter, @escxtra on Instagram and liking our Facebook page for the latest updates! Also, be sure to subscribe to our YouTube channel to see our reactions to the news in the upcoming months.

Loreen to return to Melodifestivalen with songwriters behind “Euphoria”?