This afternoon, the combination of an online vote and a professional jury vote chose France as the winner of the Junior Eurovision Song Contest 2020!

Yes, the hosts of the show revealed that a total of over 4.5 million votes were cast online over the two voting periods!

With 697 online voting points available, as this was the total amount of points given out by the national juries, this means that the EBU would have had to round the points equivalent of the voting percentages to the nearest point. Therefore, we have rounded our own online vote calculations to the nearest one thousand to allow for the roundings used earlier in the conversion process.

Indeed, the numbers below should be considered a close approximation. In addition, it is important to stress that the percentage figures below are not the exact percentages, rather the percentage of the total number of points (697) that each country received.

So, as you can see, France beat Kazakhstan in the online vote by approximately 251,000 votes.

Do these statistics surprise you? Let us know in the comments below and via our social media pages @ESCXTRA! Be sure to stay updated by following @ESCXTRA on Twitter, @escxtra on Instagram, and liking our Facebook page for the latest updates! Also, be sure to subscribe to our YouTube channel to see our reactions to the news in the upcoming months. 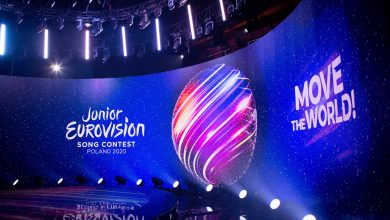 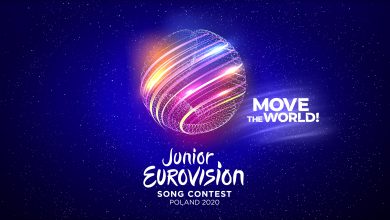 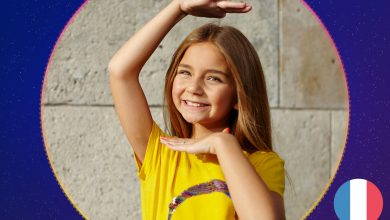 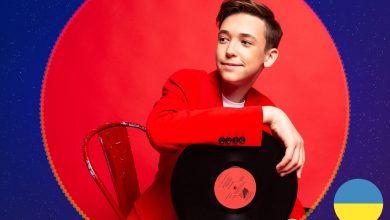