One of the seven entries at Uuden Musiikin Kilpailu 2021, “I Love You” by Teflon Brothers x Pandora was released together with a lyric video.

Listen to “I Love You”

Jaakko “JS16” Salovaara is one of Finland’s most successful producers. He has produced international hits such as “Sandstorm” for Darude and “Freestyler” for Bomfunk MC’s. He has also produced the song “My Little World” by Club La Persé, that took part in Uuden Musiikin Kilpailu 2017.

Axel Ehnström represented Finland at the Eurovision Song Contest 2011 as Paradise Oskar. The song “Da Da Dam” finished 21st at the final. Since then, Axel has written songs for multiple Finnish artists.

Who are Teflon Brothers x Pandora?

Teflon Brothers are one of the most popular groups in Finland, known of their humorous rap. The group was formed in 2006 and consists of Pyhimys, Heikki Kuula and Voli. Next to the success with the group, Pyhimys is one of Finland’s most-streamed artists. Eurovision fans might remember his name of the song “Jättiläinen” that features UMK20 winner Aksel Kankaanranta.

Teflon Brothers got their first big hit in 2012 with “Seksikkäin jäbä” featuring Meiju Suvas and UMK12 finalist Stig. Some of their most popular songs are “Hubba Bubba“, “Pämppää” and “Maradona (kesä ’86)“, which was also released in Spanish.

Swedish singer Pandora started her career in 1990s and became one of the most successful eurodance artists in Nordic countries. She also had some success in Asia and Australia. Her 1998 single “Spirit to Win” was the official track of the 1998 Winter Olympics in Nagano, Japan.

Previously she has taken part in Sweden’s national selection Melodifestivalen twice, most recently in 2004 with the song “Runaway“. Last year she took part in Masked Singer Finland as Peacock.

The tenth edition of Uuden Musiikin Kilpailu will take place on February 20 at 20:00 CET. Seven artists will compete and the Finnish public together with international juries will choose Finland’s representative for Eurovision Song Contest 2021. This year the international jury will give out only 25 percent of the votes giving the televoters more power.

The seven contestants who are taking part are Ilta, Laura, Oskr, Teflon Brothers x Pandora, Aksel, Danny and Blind Channel. Mikko Silvennoinen will serve as the commentator of the show and the host will be revealed in February.

You can also listen to the other competing entries at this year’s Uuden Musiikin Kilpailu by following our Spotify playlist.

What do you think about the song? Let us know below or on social media @ESCXTRA! 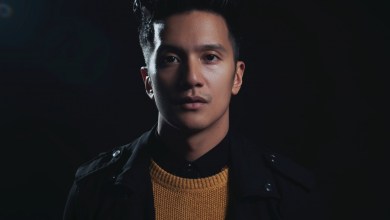 🇦🇹 Vincent Bueno’s “Amen” to be released on March 10 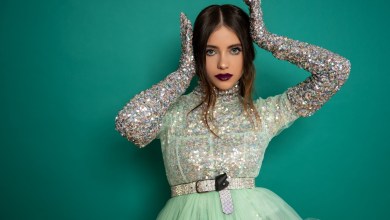 🇷🇴 Roxen’s Eurovision 2021 entry to be released on 4th March 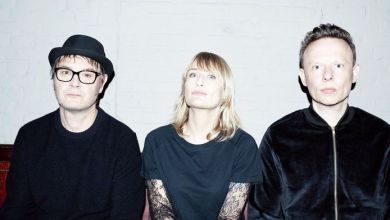 🇧🇪 Hooverphonic’s Eurovision 2021 entry to come out on 4 March 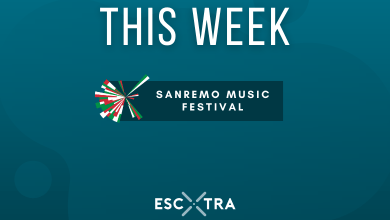