Scottish broadcaster BBC Alba has confirmed that they will not be debuting at the Junior Eurovision Song Contest in 2021. The contest is set to take place in France later this year.

BBC Alba has previously said that talks have taken place to enable participation in the contest, but at the moment, they have not yet taken part. Several countries have already expressed their interest to take part in this year’s junior contest including The Netherlands and Russia.

Speaking to ESC Bubble, BBC Alba confirmed that they would not participate at this year’s Junior Eurovision. They gave no further reason about their non-participation.

BBC Alba is not participating in the Junior Eurovision Song Contest.

Scotland in the Eurovision Family of Events

BBC Alba – the Scottish broadcaster – first took part in a Eurovision event in 2019, when they made their debut in Eurovision Choir. Scotland were represented by the choir, Alba, at the event under the conductorship of Joy Dunlop. Alba failed to make the top 3, and therefore their placement was not announced.

Would you have liked to see Scotland at Junior Eurovision 2021? Are you still excited for the contest later this year? 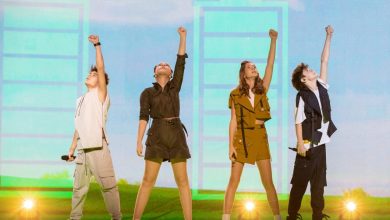 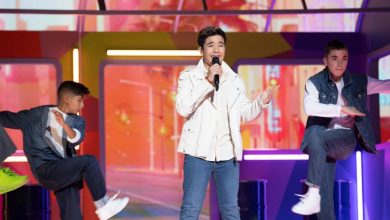