You can also view images taken during Zdob și Zdub & Advahov Brothers’ rehearsal via the press gallery on Eurovision.tv. 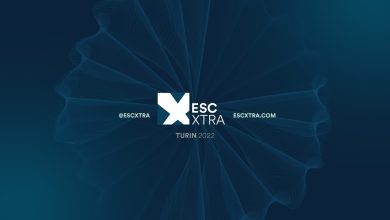 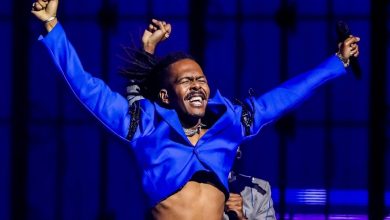 Here are the spokespersons for the Grand Final of Eurovision 2022!