Ahead of Selecția Națională 2020 tonight, TVR has revealed the 5 jurors that will help pick Romania’s entry for Eurovision 2020.

The jury consists of five members:

The jurors will rate the songs with one of the following marks: 5, 3, 2, 1, 0. Their scores will then be tallied into a jury ranking which will count for 50% of the total vote. Unsurprisingly, the televoters will count for the remaining 50%. Once the jury and televoting points have been added together, the song with the highest score wins.

However, in case there is a tie, the song that scores the highest with the viewers will win.

As ESCXTRA has previously reported, the five songs Roxen will be performing tonight at Selecția Națională 2020 are:

Which song is your favorite tonight? Let us know in the comments below or on social media @ESCXTRA! 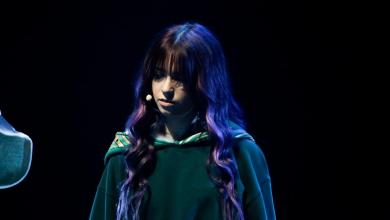 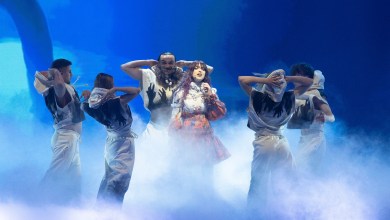 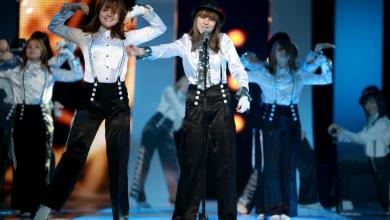 🇷🇴 Romania will not return to Junior Eurovision in 2021