Montenegrin broadcaster RTCG has announced that Montenegro will not be returning to Eurovision 2021 following their withdrawal from this year’s contest.

The reason for the continued withdrawal appears to be financial and due to poor results. The country last qualified for the final in 2015 with “Adio”.

Last week ESCXTRA reported that the Association of Pop Artists and Performers of Montenegro wanted to see the country return to Eurovision.

Unfortunately their plea had no bearing on the final decision made by RTCG.

Montenegro at the Eurovision Song Contest

Montenegro is one of the younger countries in terms of Eurovision participations. They debuted in 2007 with Stevan Faddy’s “Ajde, kroči”. It took several attempts before they finally qualified for the final in 2014 with “Moj svijet” which was performed by Sergej Ćetković.

Their last participation in the contest was in 2019 where D Mol and “Heaven” finished in 16th place in the semi-final.

Will you miss Montenegro at next year’s contest? What’s your favorite Montenegrin entry? Let us know in the comment section and be sure to stay updated by following @ESCXTRA on Twitter, @escxtra on Instagram and liking our Facebook page for the latest updates! Also, be sure to subscribe to our YouTube channel to see our reactions to the news in the upcoming months.

Comments on 🇲🇪 Montenegro will not participate in Eurovision 2021 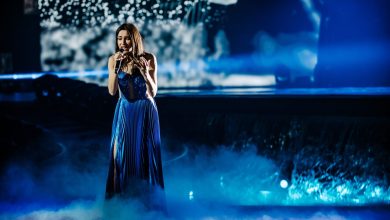 LIVE DAY 7 REVIEW: Vladana has a light-up outfit for Montenegro 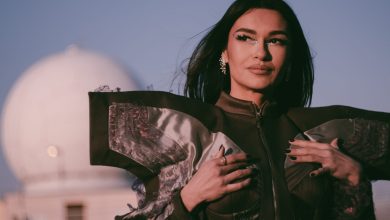 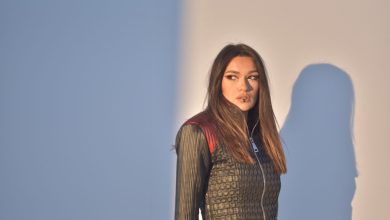