To mark the release of the final version of the track, an animation was released, which was created by Gordon Bonello and Andrew Scicluna. TVM has also confirmed that the cartoon video will be used during Chanel’s performance.

Who is Chanel Monseigneur

Malta’s 16th Junior Eurovision representative was born in the 2nd of January 2011 and lives in Mosta in Malta. At an early age, Chanel has been keen on music. She started signing, music theory and piano lessons at the age of 3.

As for competing, Chanel participated in her international competition in 2018, where she participated at the Music talent League in Lithuania, where she achieved first place in her age group. In addition, she has also participated in two competitions in 2019. In the summer she also had the opportunity to participate in ‘Talent World Contest’ (Italy) and in ‘Riga Symphony’ (Latvia) last December, placing 1st in both competitions with only a few marks away from winning the Grand Prix award.

Last year, Eliana Gomez Blanco placed 19th with “We Are More”, scoring 29 points. This ended their streak of top 10 finishes, but can they resume it this year? 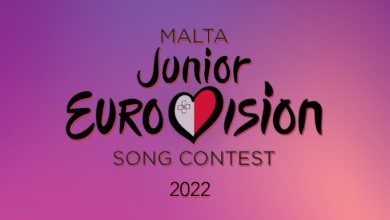 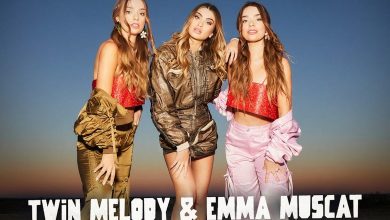