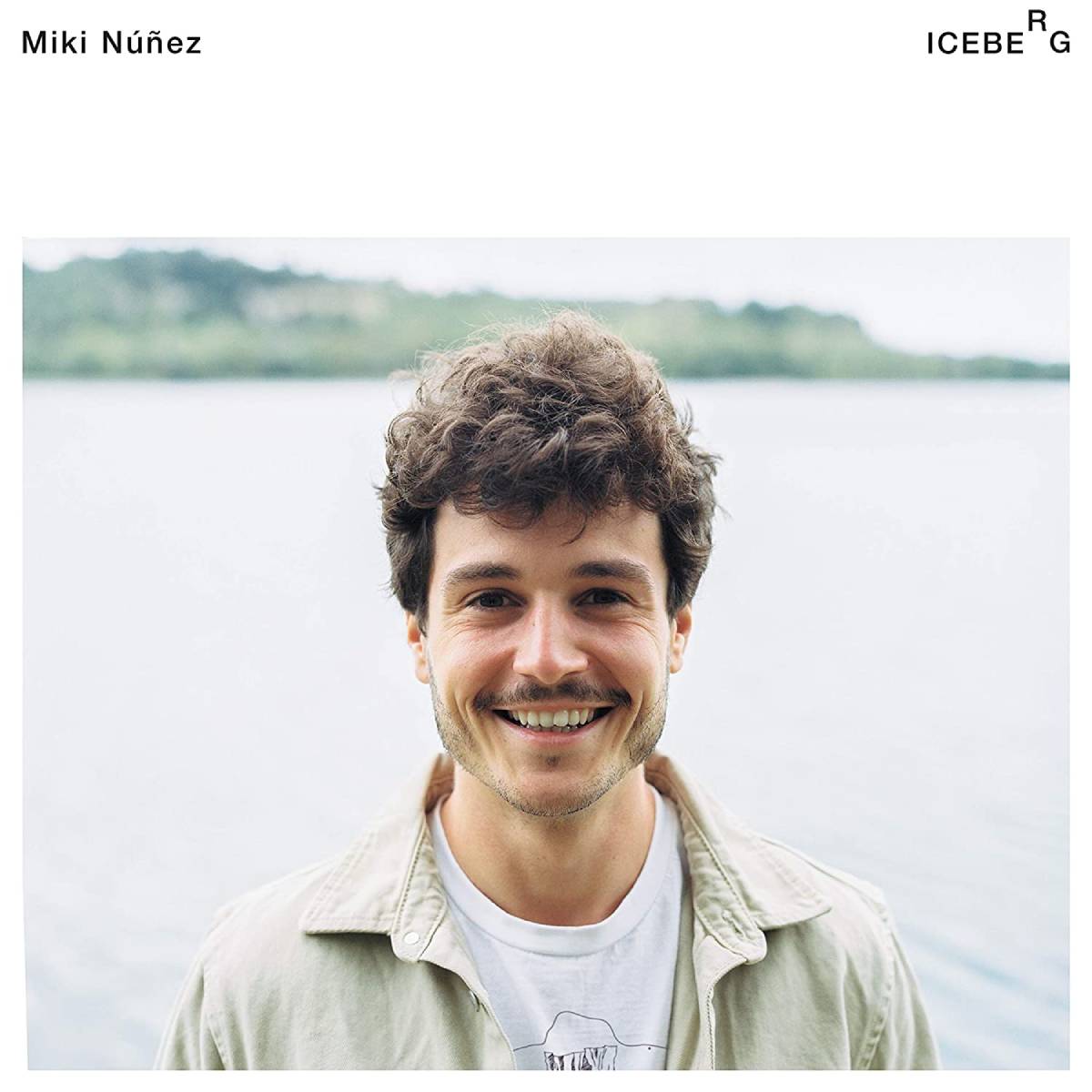 What did they say?  Iceberg reviewed by fellow ESCXTRA team members

As well as myself, a few other editors in the ESCXTRA team gave the album a whirl.  Here is what they thought of Miki’s second album.

There is an instant ‘feel good’ vibe to the album, from the very first track “Me Vale” which combines pop and rock elements and serves as a great energetic opener. “Beberte Lento” is a fantastic follow-up, with its acoustic verses which build into a terrific rhythmic chorus. “Todo Lo Que Llevo Dentro” is a lot slower than the first two tracks and although I didn’t enjoy this one as much as the first two offerings, I thought Miki’s vocals came off really strong. As the album progresses, it becomes very apparent how Miki is appealing to a wide range of audiences, especially with the likes of “Cada Pas Del Cami” and “Viento Y Vida” which appear to be flavored with rock elements in their strong use of electric guitars. “Mi Lugar” caught my interest immediately with its fantastically catchy chorus and melody. Arbre is a collaboration with fellow Spanish artist Lldami and I have to say, I was pleasantly surprised at how well both Miki & Lldami’s voices gel together, the harmonies in this one were gorgeous. If you enjoyed Miki’s Eurovision entry “La Venda’, you are surely going to love “De Ide Y Vuelta”. It’s fun, danceable, and makes you long for those summer nights to make a quick return. We end the album with two slow tempo tracks, “Mil Planes” and “No M’ho Esperava”. Both of these are much more gentle in style in comparison to Album’s very lively midsection. Overall, I thought this was a solid second album from Miki. In amongst the crazy times we’re living through, we all need that boost of morale every now and again and I think this album absolutely ticks that box. For an hour, we can escape the limitations we’re surrounded in and take ourselves somewhere fun!
Highlights:

I really love Miki’s second album. It’s that feel-good pop-rock album that you listen to when you are younger and just reminiscing about your childhood days. As always, Miki has this great energy, which is just infectious. Sometimes, I can’t help myself and I just somehow dance along to some of the songs.
Highlights:

‘Iceberg’ is exactly what I was hoping for from Miki, and so much more! He is sticking to the original style that reminds me of ‘La Venda’ (which was extremely robbed, by the way), and yet the songs feel more personal. You can really feel that Miki has written some of these songs himself. I do not speak Spanish, but Miki is the king of making me feel whatever he sings anyway: he’s happy, I’m happy; he’s in love, I’m in love; he’s sad, I’m sad. Every song on the album is special in its own way, and I can’t help but listen to it over and over again. Well done!
Highlights:
What do you think of Mikis second album? Let us know! Be sure to stay updated by following @ESCXTRA on Twitter, @escxtra on Instagram and liking our Facebook page for the latest updates! Also, be sure to subscribe to our YouTube channel to see our reactions to the news in the upcoming months.
URL Copied