This week it was confirmed that the upcoming third edition of Eurovision Choir, which was due to take place in 2021, has been cancelled. However, the co-organsers have suggested that it may return in the future. Details of a future edition will be announced in due course.

In a statement to Eurofestival News, Interkultur (the choral organisation who co-organised Eurovision Choir with the EBU), has stated that the 2021 edition of Eurovision Choir has been cancelled.

Unfortunately, the third edition of Eurovision Choir will no longer take place in 2021. As soon as we are able to announce more details on a future edition of the event, you will find the information on our website and social media accounts

Although they did not give a reason behind the cancellation, it is likely that the pandemic has presented significant logistical difficulties. While Eurovision 2021 and Junior Eurovision 2020 were able to go ahead with measures in place, Eurovision Choir may have presented additional logistical challenges due to the size of delegations. Meanwhile, planning for Eurovision 2022 is already underway.

Launched in 2017, Eurovision Choir (formerly Eurovision Choir of the Year) is a choral competition organised by the the EBU and the Interkultur. The format for the one-night-only show is modeled after Interkultur’s World Choir Games. Like Eurovision, it is open to broadcasters that are members of the EBU.

Participating broadcasters select a non-professional choir or a cappella group to compete for the title of the Eurovision Choir. Unlike Eurovision itself, winners receive a recording contract as part of the prize package. Each choir performs an unaccompanied set of approximately six minutes in any genre, with the results determined by a panel of choral music professionals. In 2019, three finalists were chosen to present a second set before the winner was announced.

The inaugural competition took place in July 2017 in Riga, Latvia, which was won by Carmen Manet from Slovenia with “Ta na Solbici”. The second edition of the biennial competition was hosted in Gothenburg, Sweden in 2019, and saw the number of participating countries increase from 9 to 10. The contest was won by Denmark’s Vocal Line with “True North”.

Are you sad that Eurovision Choir has been cancelled? Would you like to see it return in the future? Let us know! Be sure to stay updated by following @ESCXTRA on Twitter, @escxtra on Instagram and liking our Facebook page for the latest updates! Also, be sure to follow us on Spotify and YouTube to see our reactions to the news in the run up to the 2022 national final season!

Comments on Eurovision Choir 2021 has been cancelled 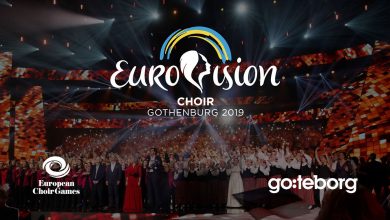 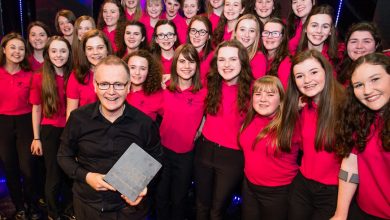 Wales will compete in Eurovision Choir of the Year 2019 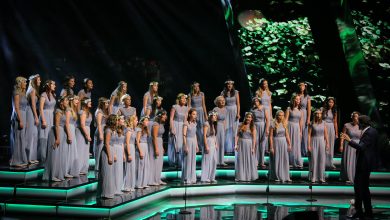 Ratings success for the first Eurovision Choir of the Year