Hot on the heels of the American Song Contest, the first edition of Eurovision Canada is set to debut next year.

In an announcement made today, leading Canadian producer Insight Productions announced it has teamed up with Eurovision organisers and ASC, one of the companies behind the American Song Contest, to launch a Canadian version of the song contest.

Artists from each of the ten provinces and three territories of Canada will compete. It is expected that the format will closely follow that of the American Song Contest which debuted on NBC in March this year.

Executive Supervisor of the Eurovision Song Contest, Martin Österdahl, commented on the launch of the new contest:

‘The Eurovision Song Contest’s unique legacy dates back 67 years and its worldwide popularity continues to grow. It is time for Canada to join the party and become a player in this worldwide spectacle. The love of music is universal and the celebration of music’s different genres and styles transcends boundaries, uniting people in a way that no other art form can. We are excited to have found the best partners to offer another version of this joyful phenomenon to new fans and to share this remarkable competition with the Canadian people.’

Since 2019, the Eurovision Song Contest has been broadcast in Canada by OMNI Television.

Canada has a long history of Eurovision links, with many well-known Eurovision alumni hailing from the country. The first Canadian artist on the Eurovision stage was Sherisse Laurence in 1986. She represented Luxembourg with “L’amour de ma vie” earning the country a very respectable 3rd place.

However, the most well-known Canadian Eurovision artist took to the stage two years later. Céline Dion – who hadn’t yet found fame as one of the world’s most famous singers – represented Switzerland with “Ne partez pas sans moi”. Winning by just one point, she became Switzerland’s second Eurovision winner after Lys Assia in 1956.

Other artists with links to Canada have also had a spin at the contest including Lara Fabian in 1988 (who grew up in Canada), Canadian-born Annie Cotton in 1993, Natasha St-Pier in 2001 and Greece’s Katerina Duska in 2018 (who was also born in Canada).

Comments on Eurovision Canada to debut in 2023 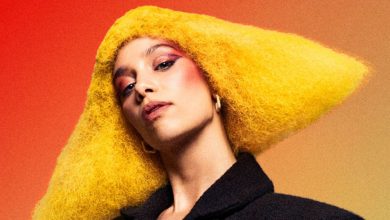 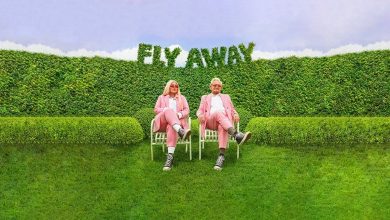 OGAE Australia wins OGAE Song Contest 2021 with Tones and I