Over the last past few weeks, you have been submitting your predictions for the first round of Eurovision Prediction 2023. In the last national final due to take place before the New Year, you were asked to predict the winner of Festivali i Këngës. Now, let’s take a look at who you collectively expect to win the Albanian ticket to Liverpool!

This evening, Albanian broadcaster RTSH will select their entry for the 2023 Eurovision Song Contest, live from the Palace of Congress in Tirana.

For the first time, the Albanian representative for Eurovision 2023 will be chosen entirely by televoting. In recent years, a jury had decided the winner of the festival.

The top 3 and two prizes will be selected by the jury, but the winner of the festival would not receive an official invitation to participate in Eurovision, as in the previous years. Instead, a seperate public vote will select the Albanian Eurovision 2023 representative.

Let’s take a look at who YOU predict they will choose!

During this round of Eurovision Prediction 2023, 373 of you have predicted who you think will take victory in Albania. Without further ado, here are the entries that YOU have predicted to win the public vote in order of frequency, from most to least:

Notably, the entries were revealed live during night one and night two, meaning there was a LOT of shifting of votes once the songs were performed. At the start of night one, Fifi was leading considerably, but by the end of night three, Albina & Familja Kelmendi had overtaken her.

Our players have been particularly bad at predicting the results of Festivali i Këngës.

Last year, 61% of our players predicted that Alban Ramosaj would win FiK 60, with eventual winner Ronela Hajati getting 31%.

In 2020, over 58% of our players incorrectly predicted that Inis Neziri would win FiK 59. Eventual winner Anxhela Peristeri got only 17% of predictions.

Back in 2019, 3/4 of our players predicted that Elvana Gjata would win FiK 58, with only 16% predicting Arilena’s controversial win.

In fact, the last time our players correctly predicted the winner of Festivali i Këngës was back in 2018, when 46% of them accurately predicted Jonida Maliqi’s victory.

In 2021, our players predicted the correct national winners 7 out of 13 times.

In 2019, our Eurovision Prediction players collectively predicted 16 out of 29 national final winners correctly.

With another 25 national finals for 2023 overall, there are still PLENTY of points up for grabs! New and returning players can join the game below: 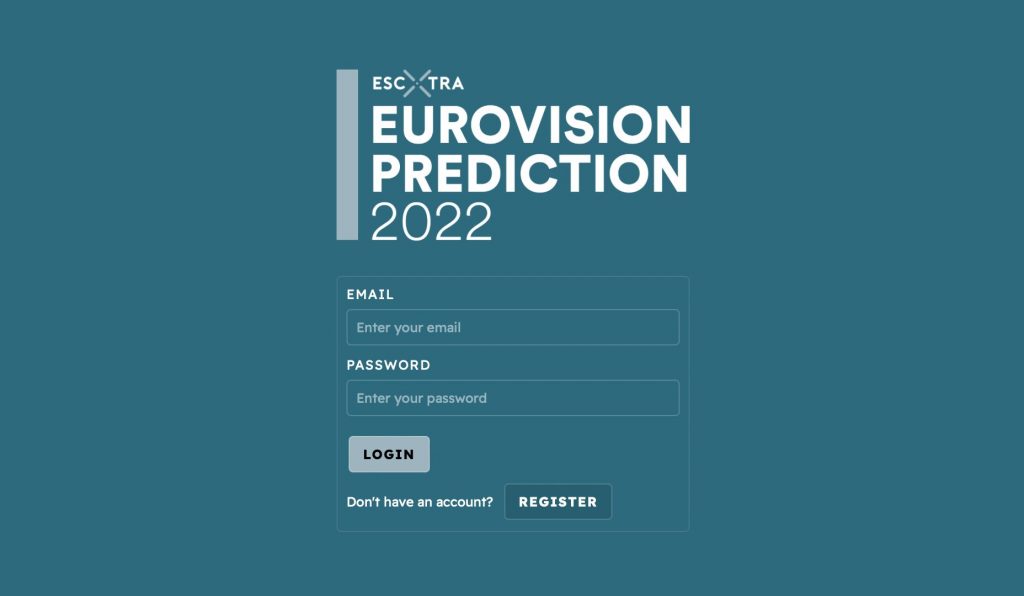 Comments on YOU have predicted Albina & Familja Kelmendi to win Festivali i Këngës’ public vote!

Make your Eurovision Predictions for Germany and Iceland!