A few months ago, France Télévisions announced that the French entry for Eurovision 2021 would be selected through a new national selection. The show, called “Eurovision : C’est vous qui décidez!” (Eurovision : you’re the ones deciding!), will be broadcast from a city outside of the Paris region. And these last few days, news coming from Le Parisien and France Télévisions themselves gave us more information on the selection.

France 2, the main TV channel of France Télévisions, recently released its last broadcasts grid of the year 2020. A closer look at the grid for Week 53 (from December 26th to January 1st) shows the appearance of a new short broadcast called “Pastille Eurovision” on weekdays. Each “pastille” has with it the name of an artist, making it safe to assume that these artists will take part in the selection, and present their song this way. The first five names we have are the following :

These artists show an interesting diversity. Casanova and Philipinne are former The Voice candidates – Philippine took part in 2016 and was eliminated during the first live primetime show, while Casanova finished third overall of the 2018 season, in Team Mika. Ali is a rapper. Finally, Barbara Pravi cowrote “Bim Bam Toi” and “J’imagine” (the French entries for JESC 2019 and 2020) – making her a Junior Eurovision champion – with Igit (who took part in Destination Eurovision 2018).

Broadcast at 20:40 (Paris Time), the pastilles should be short programms, of less than a minute, possibly acting as postcards for the songs. It is very likely that new pastilles will follow either during the first week-end of 2021 or during the next weekdays, to present the rest of the songs.

According to Le Parisien, the selection will be hosted by Stéphane Bern and Laurence Boccolini.

The first host, Stéphane Bern, had been revealed earlier, and has been part of the French Eurovision family for years, having commented the Eurovision final in 2010 then every year since 2015.

As for Laurence Boccolini, she is new to the French Eurovision world, but not unknown to French audiences. Usually remembered for hosting TV games, most famously the French version of “The Weakest Link”, she is also an amateur singer, and has won the first season of France’s Masked Singer.

What do you think? Are you excited about the new details? Who do you expect to see in the candidates’ list? Tell us more in the comments below or on social media at @ESCXTRA ! 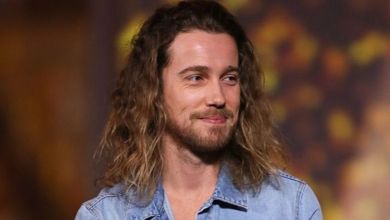 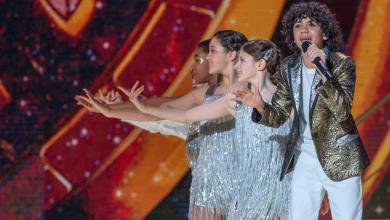 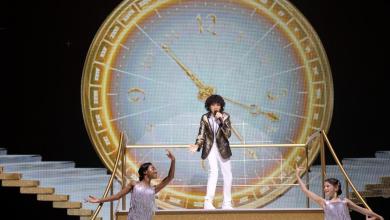