Earlier this month Rai the Italian broadcaster announced the initial list of competing Sanremo 2022 artists. Last night, Rai revealed the song titles for the 25 artists in the Campioni category. Meanwhile Amadeus confirmed that Matteo Romano, Tananai and Yuman as the three qualifiers from Sanremo Giovani to also compete in Sanremo 2022 next February.

The 72nd edition of the famous music festival is due to take place between the 1st and 5th of February. Last month, a number of format changes were confirmed. Among them included modifications to the voting format, as well as the removal of the Nuove Proposte category. Originally two newcomers from the Sanremo Giovani selection were going to qualify to the Campioni category. However Amadaeus decided to put forward three acts. Below are all 25 participants and the song titles as revealed last night:

The 71st edition of Sanremo Music Festival took place between the 2nd and 6th March 2021. Much later than usual, due to delays owing to the ongoing pandemic. This also caused other changes for the festival. After many weeks of exchanges between Artistic Director Amadeus, the CTS and Rai, the festival did not have a live audience.

Despite the protocols, the festival went ahead with 26 participating artists. Alongside Amadeus and Floriello, the shows were co-hosted by Matilda De Angelis, Elodie, Vittoria Ceretti, Barbara Palombelli and Beatrice Venezi. Night one was opened with a performance of “Fai Rumore” by Diodato, who of course won the 2020 edition.

Eventually on the last night, 26 became three, as Måneskin, Francesca Michielin & Fedez and Ermal Meta advanced to the super-final. During the super-final Måneskin triumphed with a staggering 53.5% of the vote. Afterwards this success translated to Eurovision victory, winning the contest in Rotterdam with 524 points.

Which Sanremo 2022 artist is your favourite? Let us know! Be sure to stay updated by following @ESCXTRA on Twitter, @escxtra on Instagram and liking our Facebook page for the latest updates! Also, be sure to follow us on Spotify for the latest music from your favourite Eurovision acts. As well as YouTube to see our reactions to the news in the run up to the 2022 contest in Turin! 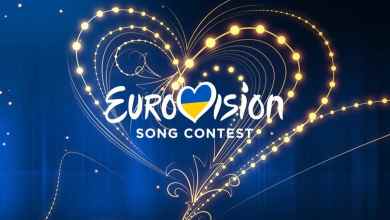 Vidbir 2022 final to have live audience 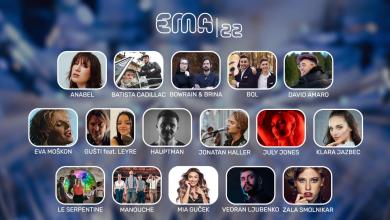 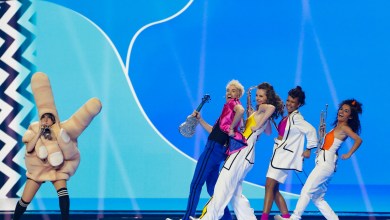 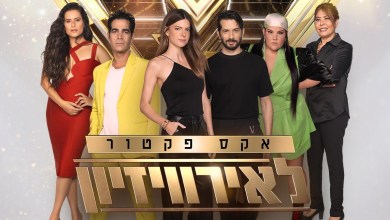 Israel to select their Eurovision 2022 representative on February 5