Elín Síf, who made it to the final of Söngvakeppnin 2015 with her own song “Í kvöld/Dance Slow” has just released her first new song! And if you are in need of some happy summer feeling; look no further! This guitar and drum driven country influenced tune, with Elín Síf’s distinctive voice, is bound to bring a smile to everyones’ face!

Just a very short while ago, Elín Síf posted the link to her new song on her facebook page, and we hurried over to Spotify to check it out. And we just can’t sit still! The title of the song is “Make You Feel Better”, and it certainly does!

We’re not sure if all these summer songs that are being released in Iceland these days are a reaction to the non-summer we are experiencing, but they ought to improve the mood of the weather gods. However, no matter what the reason is; We approve!

Elín Síf has been singing and writing music since…well, forever. In 2015, her song “Í kvöld/Dance Slow” made it all the way to the final of Söngvakeppnin. She was one of the fan favorites, and we know that a lot of fans are waiting got her to return to the contest. Now that she has released her first song since her last participation; Can we allow ourselves to hope that she might have another song up her sleeve? And that that song might find its way to RÚV? Fingers crossed!

Here is her performance from the Söngvakeppnin final in 2015.

What do you think of “Make You Feel Better”? And would you like to see Elín Síf return to Söngvakeppnin? 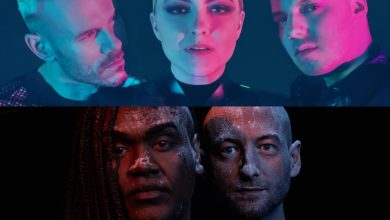 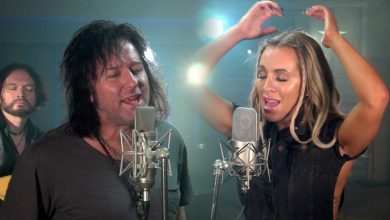 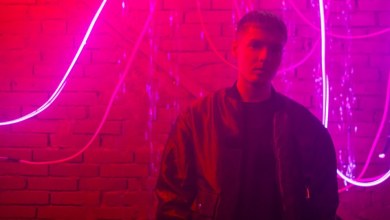