Germany’s Ben Dolic is the 18th confirmed act to appear at this month’s London Eurovision Party!

The 22-year-old has enjoyed praise from fans and critics since unveiling his Eurovision entry ‘Violent Thing’ last month. The pop/dance track is a mischievous rendition of young love and will no doubt go down a treat in both Rotterdam and London!

Dolić was a contestant in Slovenia’s Got Talent in 2010 and participated in the 2016 edition of EMA as part of the group D Base. In 2018, he took part in the 8th season of The Voice of Germany where he finished runner-up.

The full list of confirmed acts appearing at this year’s London Eurovision Party, on Sunday 29th March, is as follows: 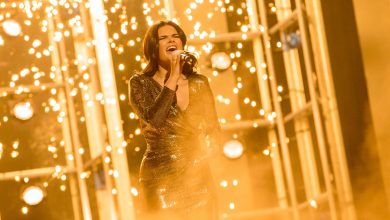