Over the last past week, you have been submitting your predictions for the eighth and final round of Eurovision Prediction 2021. In our final national final of the season, you were asked to predict the winner of Melodifestivalen. Now, let’s take a look at who you collectively expect to win the Swedish ticket to Rotterdam.

After four heats and the iconic Andra Chansen second chance round, 12 finalists remain to battle it out in one of the most competitive and open finals in recent years. Television viewers award 50% of the points through telephone and app voting, with the international jury awarding the other 50% of the points. In then event of a tie the Swedish public vote decides the winner.

The running order for tonight’s show is as follows:

The final will be hosted by Eurovision winner Måns Zelmerlöw and Shima Niavarani alongside the main host of this year’s competition, Christer Björkman. For the first time ever, English commentary will be available for this year’s final.

During this round of Eurovision Prediction 2021, 144 of you have predicted who you think will take victory in Sweden. Without further ado, here are the entries that YOU have predicted to win in order of frequency, from most to least:

Last year, over 80% of our players predicted that Dotter would win Melodifestivalen 2020. Meanwhile, eventual winners The Mamas received only 9% of the predictions. Back in 2019, 2/3 of our players accurately predicted Jon Lundvik’s win.

Members of the ESCXTRA team may be disappointed by this result, as they selected Dotter’s “Little Tot” as their winner in our XTRA Decides feature. However, perhaps this was simply out of guilt for her being the ESC Prediction of 2020.

You can watch our Melodifestivalen reaction series below:

We will publish the official results within 48 hours of the final. Stay tuned to see how you fare against the rest of the competition! The final leaderboard for Eurovision Prediction 2021 will reveal our champion!

After a…slow start to the season, our players hit a winning streak…which they low-key ruined last week. Currently, our players have predicted 6 out of 12 national final results correctly. Can they end the season on a high?

Comments on 🇸🇪 YOU have predicted Tusse to win Melodifestivalen 2021! 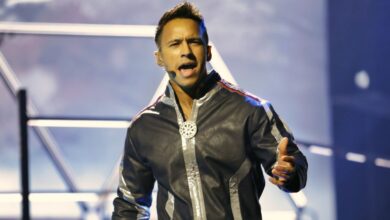 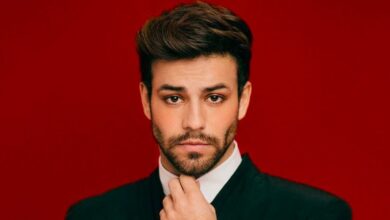