Rehearsals for the Eurovision Song Contest 2021 are underway! All acts from the first semifinal have now rehearsed and… we have a new favourite! Barbara Pravi has taken the #1 spot away from Malta, after Destiny had her first rehearsal. Nothing out of the ordinary after the first rehearsals, we must say, but there are some shifts since our last update…

A quick example: Currently, Italy are noted as fourth favourites to win. They have odds of 6/1. That means that for every €1 you bet, you win an extra €6 if Måneskin do indeed win the Eurovision Song Contest in Rotterdam. Contrary to those odds are the odds for Albania. Anxhela Peristeri finds herself in last place at the moment, with odds of 250/1. If Anxhela were to win Eurovision 2021, you’d get €250 for every €1 you bet.

In every article we post about the betting odds, we’ll analyse the changes we’re seeing, trying to find out where it comes from. This week, there definitely are some more changes as we see two countries entering the top ten. Who’s hot and… who’s not?

What do you think about today’s bookmakers’ standings? Can France keep their #1 spot when Barbara Pravi rehearses her “Voilà” for the first time? Let us know! 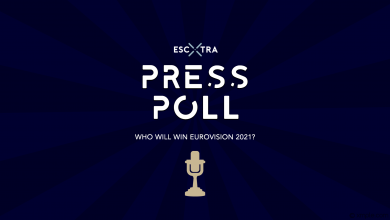 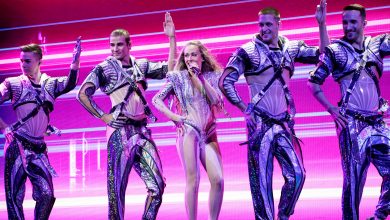 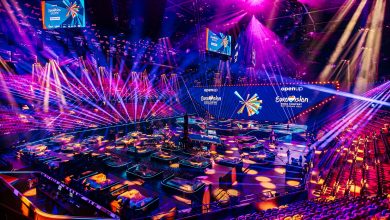 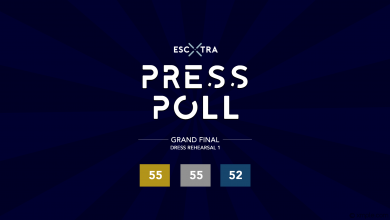